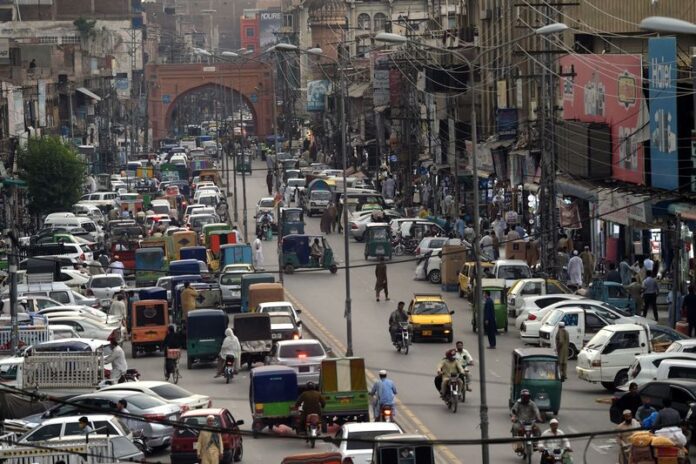 Pakistan’s third-most populous province has decided to have a work-from-home policy on Fridays for its employees, in the latest among a raft of decisions to save energy and avoid nationwide blackouts.

The step has been announced to save fuel and electricity, Taimur Khan Jhagra, the finance minister of the northwest Khyber-Pakhtunkhwa, said in a video post on Twitter. The measure follows the federal government’s decision earlier this month of ending Saturday as a work-day and cutting the volume of fuel by 40% allocated to its employees.

The South Asian nation’s energy crisis is aggravating because of a delay in securing an International Monetary Fund bailout amid rising global oil prices. The Europe’s campaign to quit Russian fuel is also hurting its plans to import cheaper fuel as the two-month-old administration of Prime Minister Shehbaz Sharif, which came to power after months of political upheaval, struggles to control its declining currency.

The nation generated two-third of its electricity demand this month, leading to planned blackouts of more than 12 hours a day, with record high temperatures recorded in some parts of the country hurting businesses and routine lives. The cash-strapped nation of about 220 million people has seen the cost to ship fuel more than double to $17 billion.