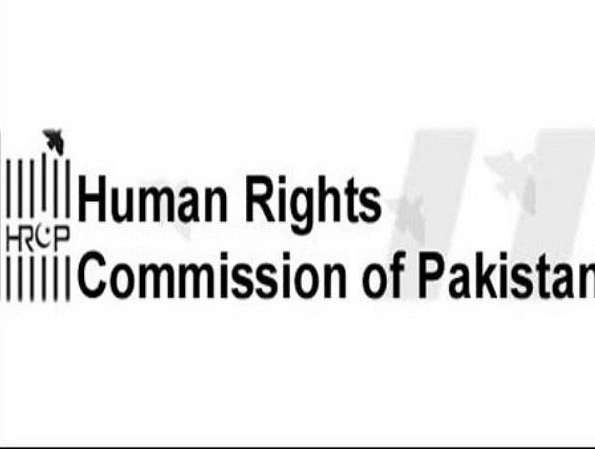 Islamabad: Human Rights Commission of Pakistan has condemned Prime Minister Shehbaz Sharif’s decision as the premier issued orders tasking the Inter-Services Intelligence (ISI) with the screening of civil servants before their induction, appointments and postings, as well as promotions in a recent decree putting a period to civilian freedom.
“Role of the military in civilian affairs needs to recede if Pakistan is to move forward as a democracy,” Al Arabiya quoted the Human Rights Commission of Pakistan as saying.
Prime Minister Sharif’s decision has met with extreme criticism when he gave his consent to an order that put paid to any doubts about the role of the ISI in the functioning of the government in Pakistan.
Speaking to a Pakistani media outlet, a senior official from the Establishment Division told that the ISI and the IB both regularly send their reports about civil servants before the latter are posted on important assignments. According to the “Manual of Appointment, Promotion and Transfer” (2013 edition) the IB, Special Branch and District Police is to be referred to in the case of fresh applicants to the civil service. According to the new rules put in place, vetting by the ISI will also be required in the initial appointment of civil servants through the Federal Public Service Commission, Al Arabiya reported.
The ISI will now have the formal power to implement what it had been doing earlier, informally and has a wider mandate than that of the IB in that its powers relate to all Public Office Holders! The statement read.
Reports from the agencies are usually sent to the Central Selection Board at the time of promotion of bureaucrats, however, the order issued by Prime Minister Sharif does not say anything about the role of the IB but it only talks of the ISI, as though prior to this no one was performing this task. The incumbent government in Pakistan has attracted criticism for ‘officially’ empowering the ISI, to ‘vet and screen’ civil servants before their induction, appointment, posting and promotion.
The changes made by the Premier Shehbaz Sharif to civil bureaucracy rules will also give ‘legal effect’ to reports issued by the ISI for use in court as valid documents, reported Al Arabiya.
Most civil servants are disappointed and highly unhappy by this decision as the job of vetting aspiring and in-service bureaucrats is beyond the mandate of the ISI. There are also concerns as to how an intelligence agency operating outside civilian oversight can be tasked with scrutinising civil government officials in matters pertaining to their appointments and promotion, unless they are suspected of being involved in anti-state activities.
That is precisely the reason why leaders of the two largest political parties in government and opposition,the PML-N and PTI, agreed (3 June, 2022) that theISI, should be under civilian control and answerable to Parliament.
Lambasting at the decision, PML-N leader and former Information Mini

How to Message some guy Online

Methods to Be Successful in Dating another Woman

Where to Find Someone to Write Your Essay

How to locate a Good Set up Relationship

Seeing Foreign Women – your five Tips for a productive Adventure