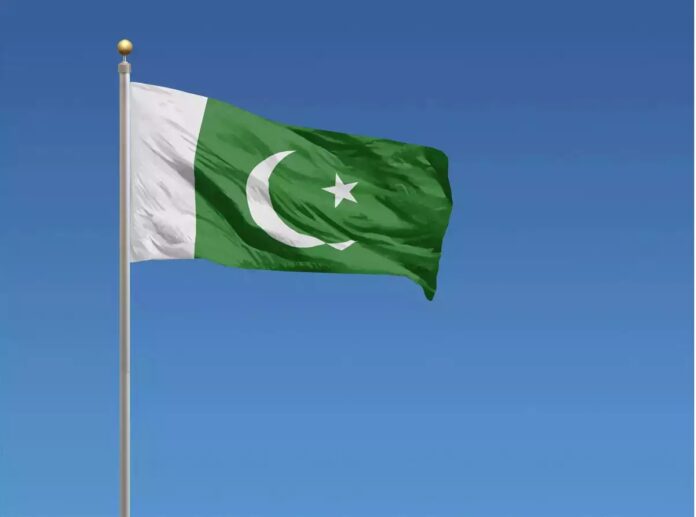 A top Pakistani general on Monday warned that “unnecessary and unfounded views” on the country’s nuclear programme should be avoided, days after ousted prime minister Imran Khan warned that if Islamabad were to lose its nuclear deterrence, it would fragment into “three pieces”.

Chairman Joint Chiefs of Staff Committee (JCSC) General Nadeem Raza made the remarks in his keynote address at a seminar on “Regional Environment and Imperatives of Security” at the NUST Institute of Policy Studies (NIPS) in Islamabad, the army said in a statement.

“Pakistan is a confident and responsible nuclear power. It pursues the policy of full-spectrum deterrence within the precincts of credible minimum deterrence,” the four-star general said.

“Our national security and safety architecture meets all national and international obligations and caters for all kinds of scenarios,” he added.

He also said that as a norm in other nuclear-capable nations, “unnecessary and unfounded views on the strategic program should be avoided”.

“When necessary, NCA (National Command Authority) is the right forum to issue specific responses or views,” he said.

Gen Raza, who is also the deputy chairman of the National Command Authority (NCA), reiterated the significance of Pakistan’s nuclear capability as the guarantor of deterrence and defence of the country.

“Pakistan’s nuclear programme enjoys across-the-board support of all political parties and the people of Pakistan,” he said, adding that the NCA along with all its political and military leadership has stood firm for the strategic program.

His statement came days after former

Imran Khan in his typical uncontrolled outburst said in an interview with a private news channel that if Pakistan were to lose its nuclear deterrence, it would fragment into “three pieces”.

“Pakistan is going towards a default. If that happens then which institution will be [worst] hit? The army. After it is hit, what concession will be taken from us? Denuclearisation,” he said. “If the right decisions aren’t made at this time then the country is going towards suicide.”

His interview was criticised by the government and Prime Minister Shehbaz Sharif accused the Pakistan Tehreek-e-Insaf supremo of “making naked threats against the country.

“Imran Niazi is making naked threats against the country. If at all any proof was needed that Niazi is unfit for public office, his latest interview suffices,” the prime minister tweeted.

Khan, who was ousted from power in April through a no-trust vote, has been claiming that the no-trust motion against him was the result of a “foreign conspiracy” because his independent foreign policy and funds were being channelled from abroad to oust him from power. He has named the US as the country behind the conspiracy, a charge denied by Washington.

Taiwan-US security and military talks will discuss weapons and strategies to...

‘Hindi, French among most popular languages among Japanese students at Indian-origin...