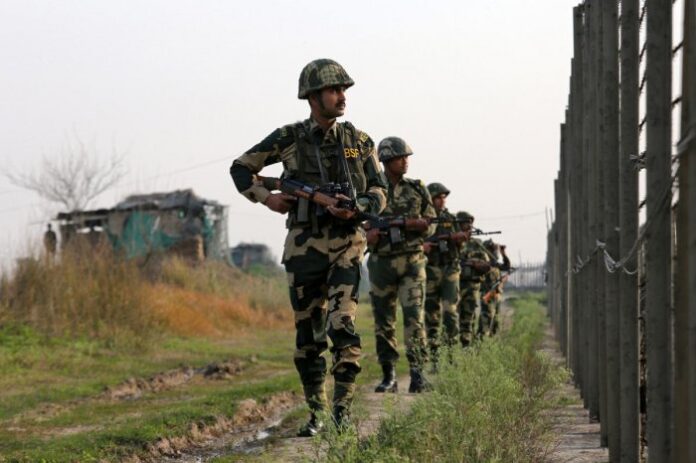 A BSF spokesman said the area domination party noticed the intruder heading towards the border fence with an intention to cross over.

“Our party challenged him to stop but he paid no attention and continued his movement towards the fence”, he said.

BSF troops fired three rounds at the intruder, the spokesman said, adding his body was found close to the fence.

The body was handed over to the police.

‘Hindi, French among most popular languages among Japanese students at Indian-origin schools