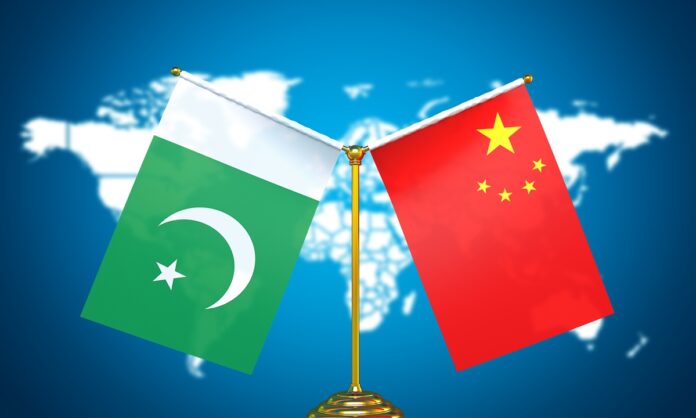 Islamabad: Pakistan has been reeling under heavy economic turmoil and it is hoping that its all-weather ally China will come to its rescue however eminent economist differs, saying expectations from Beijing are highly misplaced.
By increasing petroleum prices, the Pakistan government hopes to dodge sovereign default, salvage the International Monetary Fund (IMF) deal and leverage the support of multilateral financial institutions and friendly nations to stabilise the economy. A Chinese package is said to be in the works, reported Dawn.
Talking to the media, Finance Minister Miftah Ismail said that he was optimistic about China’s help as the engagements of Prime Minister Shehbaz Sharif and Foreign Minister Bilawal Bhutto Zardari with Chinese counterparts were both positive and productive.
However, an eminent economist argued that high expectations from China are misplaced and that hoping for a generous IMF deal without assurance to roll back CPEC is silly, reported Dawn.
“Who are we fooling? China signed deals under the CPEC on its own terms. Even if China does in the end roll over the repayment schedule and agree to extend some financial support it might buy us some time but economic stability and progress are hard to comprehend in absence of fiscal adjustments and structural reforms. We need our own economic doctors to fix it,” said the economist
“It is very clear that the IMF suspects its money is used to settle Chinese bills. It is clearly unwilling to let its money land in the coffers of US rival China.”
The Council on Foreign Relations (CFR), a body that tracks sovereign default risk, recently placed Pakistan’s scoring at 10 (indicating 50 per cent or higher chances of defaulting), equivalent to countries such as Sri Lanka, Ukraine, Russia, Venezuela, Argentina, Ghana, Tunisia. Some of these nations have already defaulted, reported Dawn.
The details of Pakistan’s profile on the CFR Index website show Pakistan’s current account at -4.5pc of GDP, external debt at 42pc of GDP, short term debt and current account at 107 pc of revenues, government’s debt at 68 pc of GDP, political instability index at -1.9 and credit default swap spread at 824 basis points.
On the CFR Index, the score of India is 1 and Bangladesh is 3. Sovereign risk implies that a government will default on their binding liabilities or impose foreign exchange regulations that hurt foreign exchange contract values.

Coronavirus: China’s economic slowdown looks like a ‘lifetime of debt’ for...