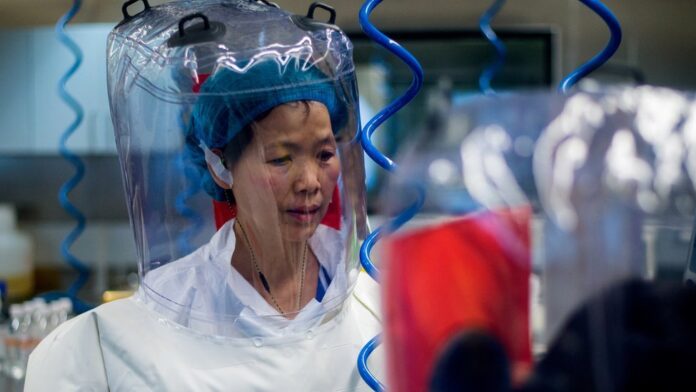 Beijing: After the World Health Organization (WHO) strongly recommended a deeper investigation into whether the COVID outbreak was a result of a leak from a Chinese laboratory, the country has hit back at the UN health organization and called the theory “politically motivated and a lie”.
In the report released on Friday, WHO’s expert group said “key pieces of data” to explain how the pandemic began were still missing.
The scientists said the group would “remain open to any and all scientific evidence that becomes available in the future to allow for comprehensive testing of all reasonable hypotheses”.
The WHO advisory group also suggested that the Huanan seafood market in Wuhan, China played an important role in the amplification of the pandemic and added that further investigations into it are recommended.
Defending China, Foreign Ministry spokesperson Zhao Lijian said that the accusation of not cooperating in the investigations is false. He said that China welcomed a science-based probe but rejected any political manipulation, reported Sydney Morning Herald.
The Chinese spokesperson, while denying the Wuhan lab leak, said that investigation must also be made into various US labs such as Fort Detrick and the University of North Carolina. In another serious allegation against the United States, China suggested that the US is developing the coronavirus as a bioweapon. Although, China, a country which is already accused of amplifying the pandemic, painted allegations on the US without evidence.
At a daily briefing, Zhao said, “The lab leak theory is totally a lie concocted by anti-China forces for political purposes, which has nothing to do with science.”
“We always supported and participated in science-based global virus tracing, but we firmly opposed any forms of political manipulation,” he added.
Spokesperson Zhao claimed that China has contributed towards virus tracing, sharing the most data and research results and added that this “fully reflects China’s open, transparent and responsible attitude, as well as its support for the work of the WHO and the advisory group.”
All of this was purported after WHO reversed its stance on the pandemic’s origins. Many criticized WHO for underplaying the lab leak theory. Last year, the officials of the UN health agency visited China however the visit was tightly controlled. Following the visit, WHO concluded that it was “extremely unlikely” the coronavirus might have spread to humans from a lab in the city of Wuhan, as per the media portal.
However, the latest report by the WHO group that seeks investigation into the lab leak has again put China in a hotspot.

Can be Your Prolonged Distance Relationship Moving Too Fast?