Home Featured Stories Australians’ fears of being invaded by China are twice as high as... 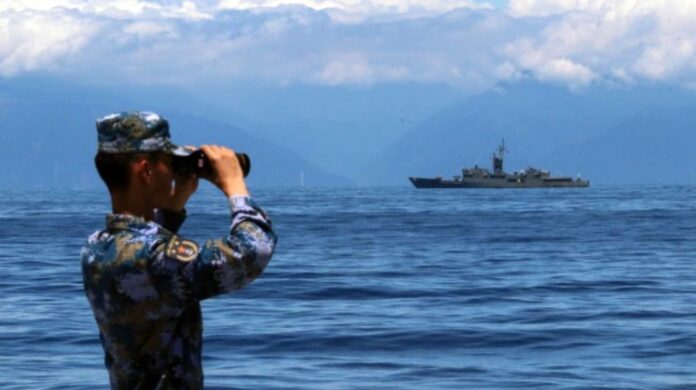 Fears over the prospect of an invasion from China is twice as high among Australians when compared to the Taiwanese, new research suggests.

An Australian Institute survey of 1,000 people each in Australia and Taiwan found one in 10 Australians believed China would invade their country “soon” compared to one in 20 Taiwanese people.

One in four Australians believed Beijing would launch an attack on Taiwan soon, compared to just one in 20 Taiwanese people.

About 60 per cent of both Taiwanese and Australian participants believed their respective countries would be defeated in a war against China.

The research found 80 per cent of the Taiwanese residents surveyed perceived China as “aggressive” compared with 85 per cent of Australians.

The institute’s director of international and security affairs program, Allan Behm, said the results showed “fearmongering” around the risk of war had impacted Australian public opinion.

“The more that the anti-China lobby beats the drums of war, the more afraid of China Australians become,” he said.

“This research indicates that the rhetoric on China and the fearmongering around the risk of war has had an impact on public opinion.

“The results support the case for a reset in the Australia-China relationship and the manner in which we hold this important national conversation.”

Australia has reaffirmed its commitment to the one-China policy as Canberra moves towards “stabilising” its relationship with Beijing.

Last week Defence Minister Richard Marles said Australia’s principal motive was to see a “de-escalation of tensions” in the region.

“What we want to see is a return to normal peaceful behaviour what underpins that, from Australia’s point of view, is not wanting to see any unilateral change to the status quo across the Taiwan Strait,” he said.

“That means we have a one-China policy that’s been the status quo in Australian policy, and indeed for the United States and other countries, for a very long period of time.”