Home China Sri Lanka’s Ambassador to China thanks India for support as the island... 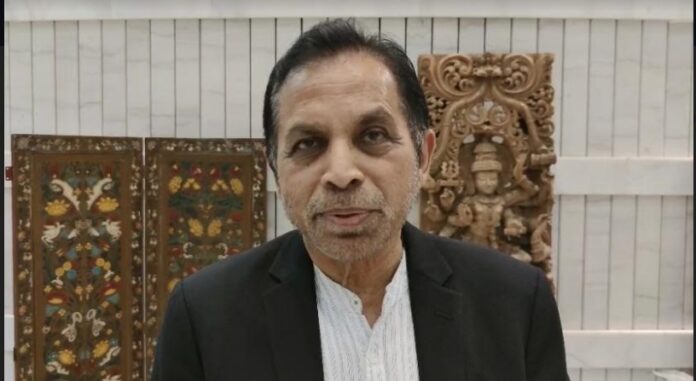 Sri Lanka’s Ambassador to China, Dr. Palitha T. B. Kohona has thanked the Government of India for its support and assistance to Sri Lanka during this difficult period for the island nation. He visited Indian Embassy in Beijing to participate in the ‘Azadi ka Amrit Mahotsav’ celebrations as India is celebrating 75 years of its independence.

Dr. Kohona said, many of Sri Lanka’s leaders turned to India for inspiration. “I hope that relationship between two countries will continue in the same way. Sri Lanka has been going through a difficult period at this moment and we hope that India will be one of our friends who will come to our assistance at this stage,” said, Dr. Kohono recalling the ancient cultural and civilizational links with India.

In addition, India on Saturday provided another 40,000 metric tonnes of diesel to Sri Lanka under the credit line facility to the island nation. Last month, India extended an additional $500 million credit line to help Sri Lanka import fuel as the country has been struggling to pay for imports after its foreign exchange reserves plummeted sharply in recent times.

1 in 5 Chinese youth unemployed. And the smart ones are...