Home Featured Stories Sri Lanka is counting on more help from India till the cheque... 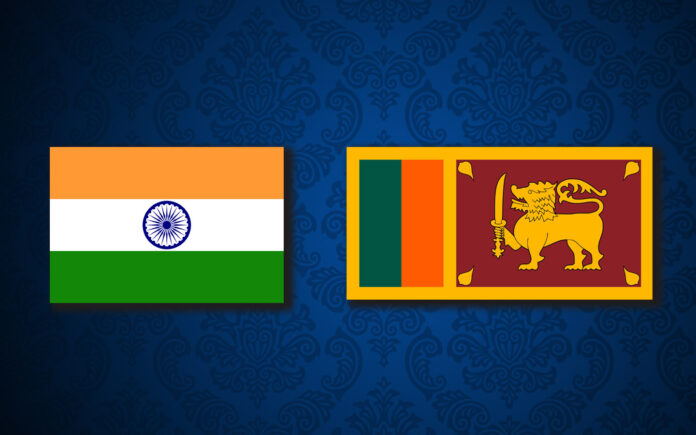 Sri Lanka, reeling under its worst economic crisis since independence and hit by political turmoil, has asked India for bridging finance until the economic adjustment programme with the International Monetary Fund (IMF) can be negotiated and finalised.

The two sides explored the possibility of increasing and restructuring the assistance provided by India in the form of credits for essential commodities and fuel as well as balance of payments support, officials said. The meeting in New Delhi on Friday was attended by Indian finance minister Nirmala Sitharaman and Sri Lanka’s High Commissioner to India Milinda Moragoda. It was agreed that the established official-level mechanism to conduct economic dialogue between the two countries should continue, officials said.

Colombo said this week it’s planning to obtain another $500 million short-term loan from India to buy petroleum products. This is in addition to a loan facility of $200 million through

NSE 0.85 %. India has extended about $3.5 billion in assistance since January. A crippling shortage of foreign reserves has led to long queues for fuel, cooking gas and other essentials while power cuts and soaring food prices have heaped misery on the people.

On Friday, Sri Lankan Prime Minister Ranil Wickremesinghe thanked India for its support and expressed a desire to further strengthen ties. Wickremesinghe said he was grateful for the response from India and Japan on the proposal that the Quad take the lead in setting up a foreign aid consortium to assist the crisis-hit country.

“I am grateful for the positive response from India and Japan to the proposal made for the Quad members (United States, India, Japan, and Australia) to take the lead in setting up a foreign aid consortium to assist Sri Lanka,” he said.

Earlier this month, India and Japan had agreed to cooperate with each other in light of the current economic crisis and the deterioration of the humanitarian situation in the country. The two countries have agreed to work together on assisting Sri Lanka, the Japanese government had said, following a recent meeting between Prime Minister Narendra Modi and his Japanese counterpart Fumio Kishida on the sidelines of the Quad summit in Tokyo.

Wickremesinghe’s statement came on the day India donated 25 tonnes of drugs and other medical supplies valued at close to SLR 260 million. This was in response to requests by various organisations and hospitals spread across different parts of the country. The Indian High Commission said the humanitarian supplies are in continuation of the government’s ongoing support to the people of Sri Lanka in multiple forms such as financial assistance, forex support, material supply etc.

“These efforts testify to Prime Minister Narendra Modi’s Neighbourhood First policy, which places people-to-people engagement at its core,” the High Commission said in a statement.

Just how much Should a Sugar Momma Allowance Be?