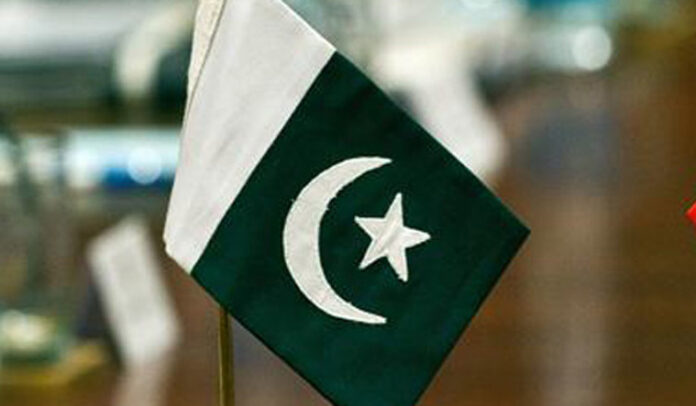 Islamabad: Inconsiderate planning and mismanagement of agricultural sources in Pakistan have left the country with an acute food shortage with a large portion of the population surviving starvation in the rural areas, reported International Forum For Rights and Security (IFFRAS).

Out of the various factors accountable for the food insecurity in the country, inflation and corruption pose severe concerns for the country. Pakistan’s surge in food prices alongside a declining income has left many Pakistanis food insecure.

According to the World Food Programme (WFP), affordability is the largest barrier to achieving a nutritious diet, which a large part of the population is unable to afford, reported IFFRAS. WFP estimates that about 43 per cent of Pakistanis are food insecure while 18 per cent suffer from food insecurity.

The absence of serious agricultural (policymaking) institutions and a good government has also hampered the food security in Pakistan. Further, the country ranks 140th out of 180 countries on the the2021 Corruption Perceptions Index.

Other factors aggravating the persistent food insecurity in Pakistan, pertain to territorial and environmental factors, reported IRRFAS. Several patches of land in the country are semi-arid or rugged which cannot be easily cultivable. To worsen the situation, water resources are rare in larger parts of the country and finding water for irrigation is a difficult task for the agricultural sector.

According to a study conducted by the Integrated Food Security Phase Classification (IPC) in the previous year of October, three provinces of Pakistan namely, Balochistan, Khyber Pakhtunkhwa and Sindh reel under adverse food insecurity, poverty and malnutrition. High food prices, lack of rainfall, drought, and livestock diseases, have all added to the food insecurity in Pakistan.

In addition, intrusion of seawater in the littoral areas of Pakistan also threatens food security in Pakistan, reported IRRFAS. Seawater decreases the productivity of fertile agricultural lands causing food scarcity, and other economic woes. It further triggers the dilapidation of natural resources such as livestock, vegetation, land, and many others.

Food insecurity impacts women, children and rural households leading to socio-economic inequalities and causing a rise in the number of food-insecure households.

Soldier martyred during exchange of fire with terrorists in North Waziristan:...