Home China Focus on China’s ‘abuses’ on Muslims in Xinjiang 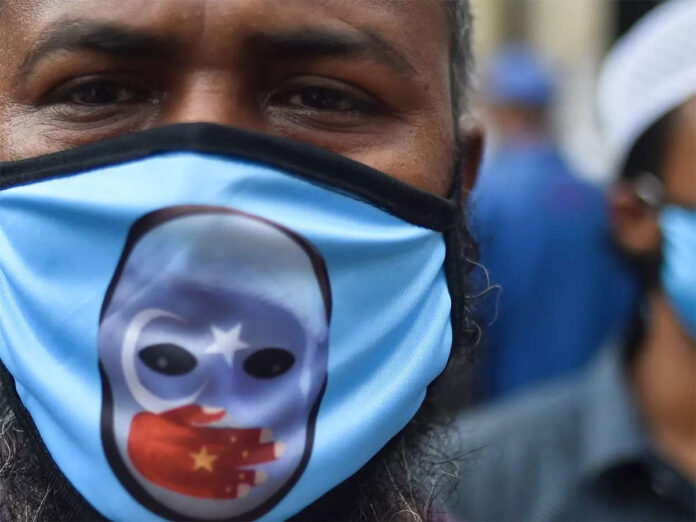 China’s alleged persecution of its Muslim minorities will surge back up the global agenda when the United Nations’ human rights chief visits its troubled Xinjiang region next week.

The May 23 to 28 visit by Michelle Bachelet comes as rights groups pile pressure on her office to release a long-postponed report on the situation in Xinjiang.

Beijing says its prolonged crackdown in the far-western province has stamped out terrorism and reset the economy of one of its poorest regions. But rights campaigners accuse the ruling Communist Party of widespread abuses. The United States says China is committing “genocide” against the Uyghur ethnic group – numbering about 12 million – and have imposed sanctions in response. Beijing vociferously denies the allegations, calling them the “lie of the century”.