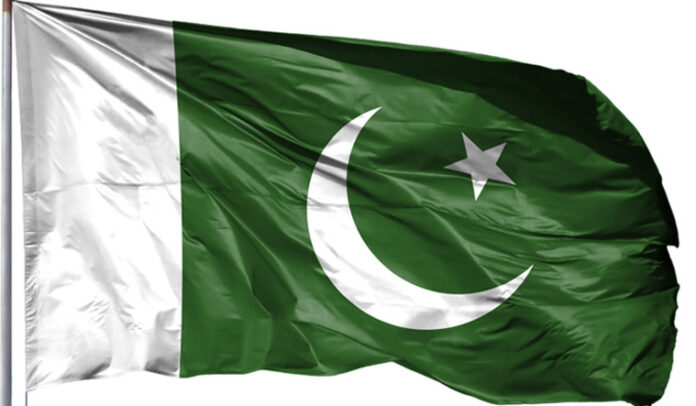 Lahore: Sixteen graves of the Ahmadi community in Pakistan’s Punjab province have been allegedly desecrated by religious extremists for using Islamic symbols on gravestones at a cemetery, a spokesman of the minority community said on Wednesday.
According to Jamaat Ahmadiya Punjab spokesperson Aamir Mahmood, on August 22, unidentified persons desecrated 16 graves of Ahmadis in a walled communal graveyard in Chak 203 RB Manawala, Faisalabad district, some 150 kms from Lahore.
The Islamic verses are inscribed on the tombstones of a number of graves in the graveyard of the community.
Talking to PTI, Mahmood said this graveyard is 75 years old and no such incident had taken place before this. He alleged that Muslim clerics of the area were stoking hatred against Ahmadis that resulted in the desecration of their graves at the hands of religious extremists.
“This act has caused immense grief amongst the bereaved families who are looking to the government for justice. This act is not only illegal but is clearly against all human values,” he said.
There had been a number of such incidents in different parts of Pakistan in which the graves of the Ahmadi community members were desecrated by religious zealots in the past. “A total of 185 Ahmadi graves were desecrated this year alone,” Mahmood said.
He further said, “this continuous persecution” testifies to the utter disregard of Ahmadi community rights and creates a sense of deep insecurity among the minority people. He urged the government to take effective measures to stop this onslaught and hold the culprits accountable.
Pakistan’s Parliament in 1974 declared the Ahmadi community as non-Muslims. A decade later, they were banned from calling themselves Muslims. They are banned from preaching and from travelling to Saudi Arabia for pilgrimage.
In Pakistan, around 10 million out of the 220 million population are non-Muslims. The minorities in conservative Muslim-majority Pakistan often complain of harassment by the extremists. –PTI

Tips on how to Have Sex within a Car

Just how Safe Can be Online Dating?

When to Be Unique on Internet dating